CASA DOS NINOS B&B
Bed and Breakfast in the Algarve

Discover the Algarve using our B&B as a base

Its very central location near Albufeira makes Casa dos Ninos bed and breakfast the perfect base for a successful holiday. This beautiful part of Portugal has so much to offer: the sun-drenched beaches with their traditional fishing villages, the characteristic inland areas where time has stood still and a wealth of historic towns bursting with culture that bear witness to a rich Portuguese past.

Were happy to give you tips to help you organise your trips.

Below is a selection of things to do near our B&B. 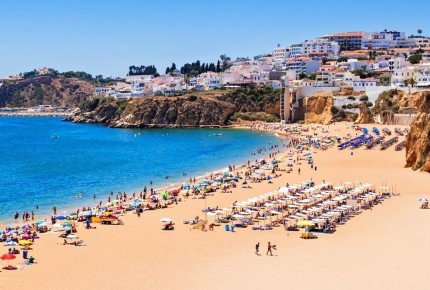 Albufeira, one of Portugals largest and liveliest seaside resorts, is just 15 km away. It is bustling with traditional restaurants and nightlife. The extensive golden sandy beaches invite you to relax at your leisure or you can enjoy the southern atmosphere in the charming old city centre. 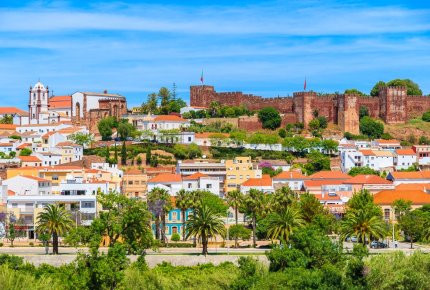 The imposing red castle overlooks this beautiful medieval fortified town, which is characterised by its steep, narrow streets and walled town centre with whitewashed houses. 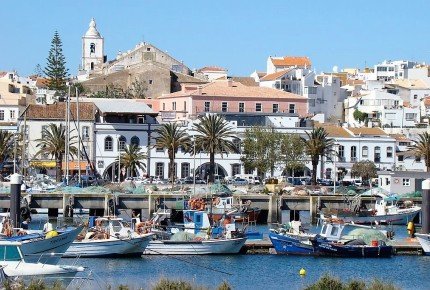 In the Middle Ages, Prince Henry the Navigator made this city an important maritime centre. It was the point of departure of many voyages of discovery. The old city walls, the fort, the beautiful Santo António Church (or Igreja de Santo António) and the oldest slave market in Europe are all well worth visiting. 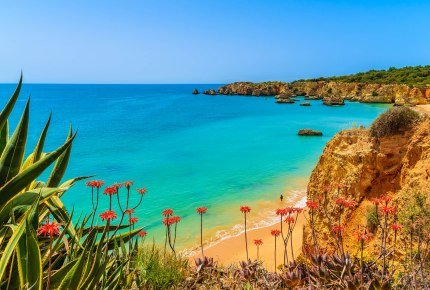 There are lots of shops and fish restaurants in the friendly centre of this lively port city. Be sure to visit Praia da Rocha, a very large beach with beautiful rock formations which is great for children. 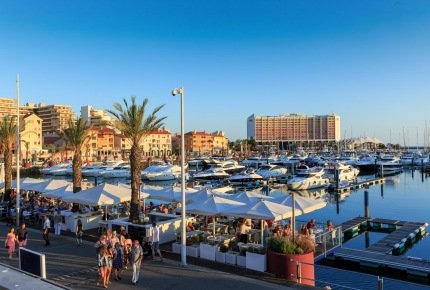 This is the largest marina in Portugal and known above all for being chic: magnificent golf courses, a luxurious casino, sophisticated shops and entertainment venues for the jet set. In the evening in particular, the promenade comes to life with its wealth of bars and restaurants. 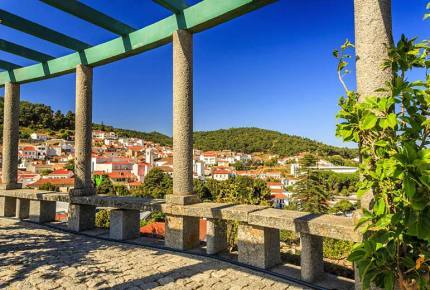 This high-altitude village with breathtaking panoramic views is famous for its spa and hot springs. Steep streets with ancient houses lead you up to the charming village square with fountains and colourful flower beds. 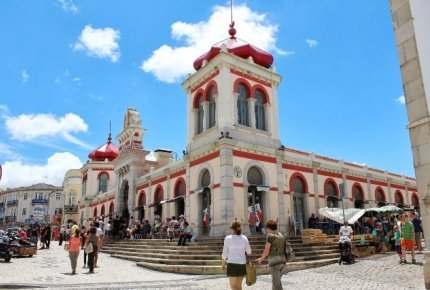 One of the oldest towns in the Algarve. The influence of the Moors is still visible here in the narrow streets and the characteristic white houses. The main attraction is the covered market hall with all its scents and colours. 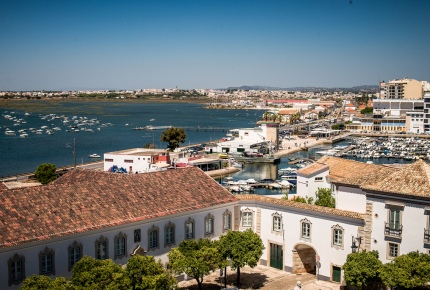 The beautiful capital of the Algarve boasts an impressive historic centre surrounded by medieval city walls. It is located right next to a wide sandy beach and a beautiful nature reserve. 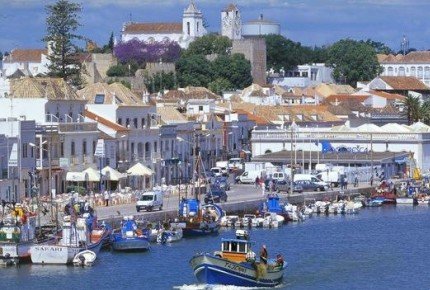 This attractive town is spread over the banks of the Gilão river. From the castle, there are beautiful panoramic views over the narrow streets with white houses and characteristic gabled roofs. The very popular beach on Tavira Island (or Ilha de Tavira) can be reached by boats which leave from just outside Tavira. 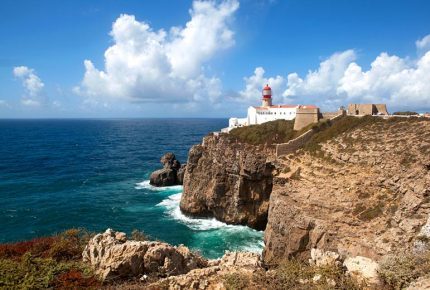 In the Middle Ages, it was thought that this cape in the extreme southwest of Europe was the end of the world. The high cliffs towering over the Atlantic Ocean make for a powerful and impressive spectacle. 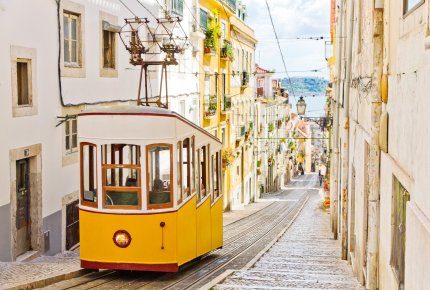 This metropolis, which exudes character and authenticity, is just a 2.5-hour drive away. The Portuguese capital stretches up from the banks of the Tagus to cover seven hills, where the various neighbourhoods all have their own atmosphere and fado music can be heard echoing around the narrow streets. 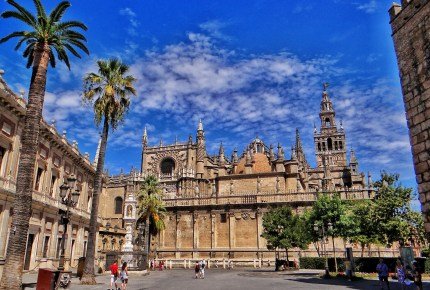 The capital of Andalusia is also a 2.5-hour drive away. Its difficult to describe Seville in a few words, but its certainly a temperamental city, buzzing with culture and history, full of Arab influences, sights, old neighbourhoods, lively streets and tapas bars.